Topics in Architectural History I, Pre-1900

Hybrid lecture-seminar course on a focused topic covering one thematic aspect of the history of architecture during the time period of 1400–1900. Through in-depth study of a particular thematic topic, students will engage with the latest research and approaches to understanding the history of architecture as embedded within cultural, political, and economic contexts. Students will produce individual research papers. The topic of this course will be unique from other architectural history courses offered in the previous two years. 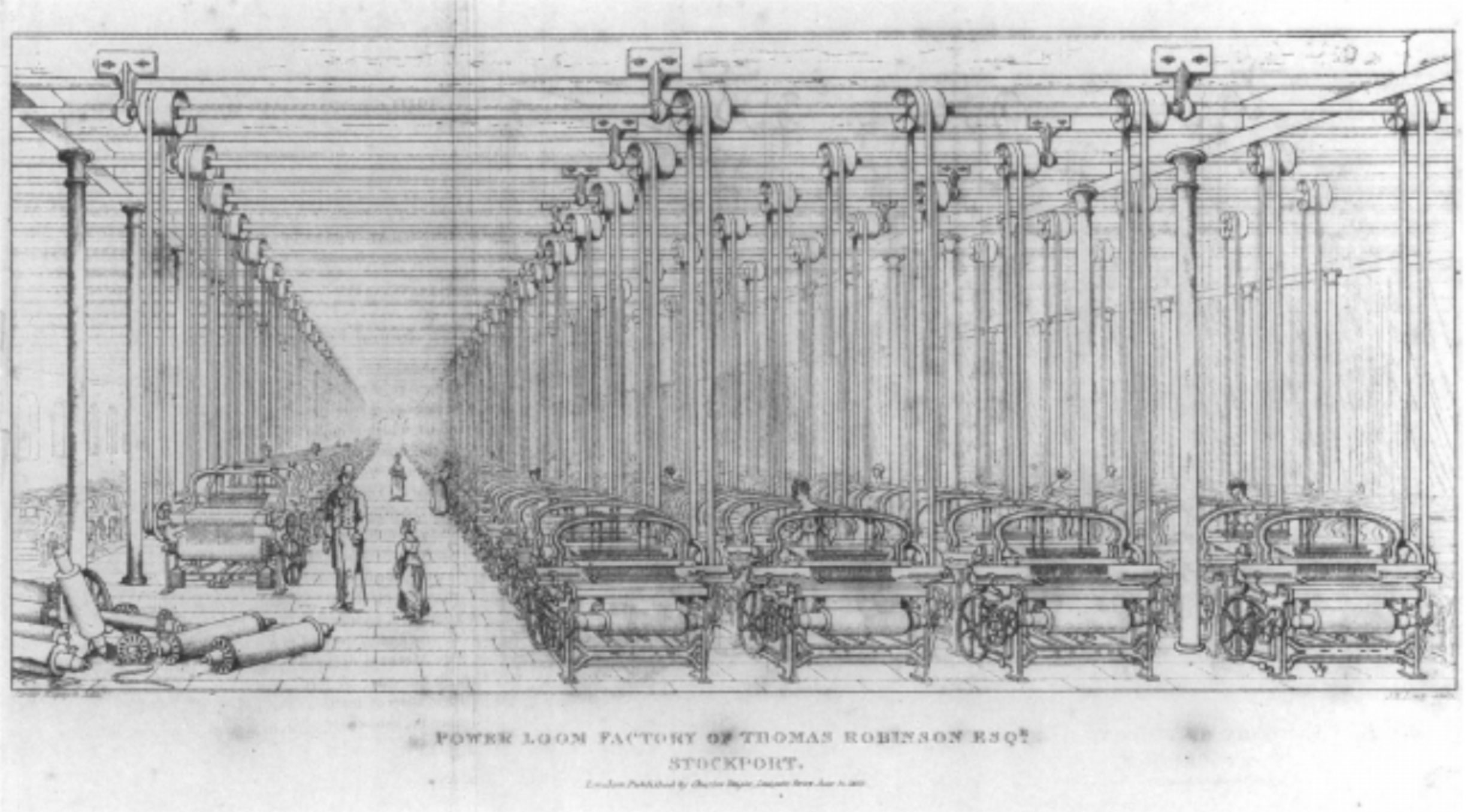 Two notable groups are advocating for labor issues in the field of architecture today: Who Builds Your Architecture (WBYA?) and The Architecture Lobby (TAL). Both have raised questions about the complex relationships in the professional world between the work of a designer and what happens in the field during construction. But the changing (and unchanging) historical conditions of labour in architecture, and the patterns, some set long ago that still shape these conditions today, are not well understood. This course will mine the scholarship in architectural history to expand the intellectual foundations for labour activism in practice today.

Architecture is not just aesthetics and representation, but also process and production, and thus directly related to questions of labour. This course will ask: In what ways does the work of an architect denote a certain kind of labour, and in what ways is construction choreographed through design? How have debates around authenticity and style found their justification in questions of labour? And how have architectural processes shaped global material flows, social relations, and labour conditions? In the time period before the modernist movement, before the German Werkbund, and before the social movements that would bring significant change (women’s suffrage, decolonization, ending child labour, civil rights and ending Jim Crow, etc.) the terms for architecture’s relationship with labour and work were established. As architecture professionalized in the 1800s, what ideologies of labor underpin its foundation? Covering significant global content, the class will look at the domestic labor of women, slave labor camps, indigenous labor and treaties, guano, and colonialism, as well as the expected debates around authenticity and style in the Arts and Crafts movement, industrial factories, and the history of practice in the 1800s to end with the enshrinement of efficiency in bricklaying techniques at the turn of the twentieth century.

Open to the following student groups: All SALA students

ARCH 504J: Domesticity and Power I 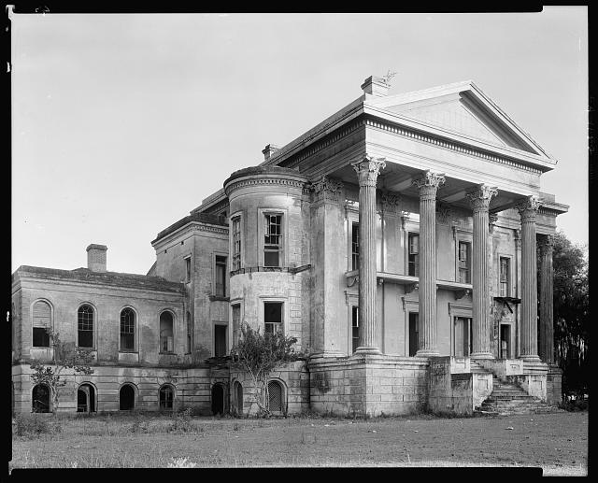 Housing is the most ubiquitous and universal form of architecture created by both professionals and non-professionals designers (the so-called “vernacular”). Because of the gradual evolution of architectural forms, and the supposedly private, rather than public, nature of housing, historians have often situated the architecture of the home in what the founder of the Annales School Ferdinand Braudel called longue durée, the time of slow and incremental historical change, which occurs in the shadow of key “events” and develops according to a completely different logic from political history, as if in a parallel world. Despite the revolutionary aspirations of many architects since the Industrial and liberal-bourgeois revolutions, this seems to still be the case, as social organization and architecture linked to the idea of the “home” change more slowly than the fast-paced “public” world around us.

In this two-semester course on domesticity we will explore the connection between great political events of the 19th and the 20th centuries and parallel changes in homeliness, links between the political and the domestic, the private and the public. In the words of Homi Bhabha, we will explore how “intimate recesses of the domestic space become sites for history’s most intricate invasions”.[1] How did colossal modern shifts in the relationships of power change the dynamic of domesticity and its architectural articulation? If the politicized home is also an instrument and manifestation of power, is it possible to talk about the home not as a separate “private” domain, but as the most political site, the site where power enters the most personal, intimate, and seemingly most banal relationships? If this is so, what role does architecture play in the domestication of power?

Domesticity and Power I will explore the transformations of private life and its architecture during the “long 19th century” – from the time of the Industrial Revolution to the First World War. This is a period in which the very boundary between the “private” and the “public” was established as part of capitalist middle-class ideology in the West, and the “home” became the central place where bourgeois identities were formed. We will explore crucial changes in domesticity and the family house which occurred in the shadow of key historical events. How did the French Revolution transform the ways we think of intimate life? What role did “home” as a symbol of piety and propriety play in defining the British middle class? How was the idea of the “home” spread around the peripheries of the Western world during the time of Empire and the “civilizing” missions of the colonizers? What are the kinds of oppressive and exploitative domesticities that emerged with the development of cash crop farming and slavery? How did domesticity transform in British Columbia in the decades after the founding of the Canadian Confederation? These are just some of the topics and key “moments” we will discuss.

Open to the following student groups: All SALA students