Modernism and the Non-Human 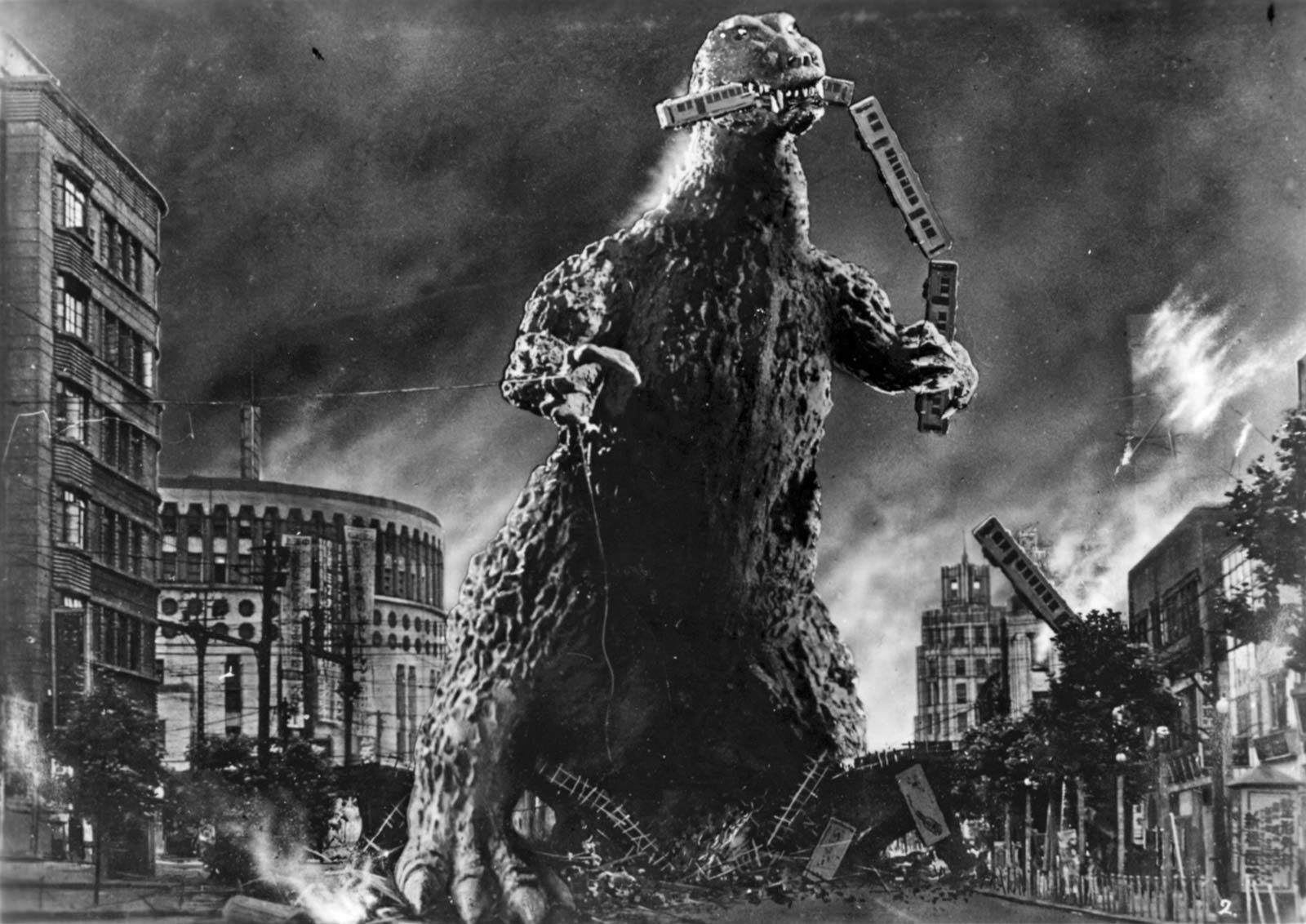 Modernism is fundamentally a humanist project, in the sense that it is based on a belief in the universal progress of humanity and that its goal is to create a new, liberated and fulfilled human being. What was the role of non-human in different modernist contexts? Was it merely passive and feminized “nature” to be conquered, managed, redesigned, as man’s complementary opposite or Other? Or were there architectural practices that escape the simple dynamic of domination and opposition? Were there cases in which the non-human was endowed with ethical and aesthetic agency?

In this course we will look at entities that represent the “forces of nature”, real and imagined. We will focus on cases in which monsters, catastrophes, animals, weather, disease were not merely a “natural” backdrop to modernist architecture but its part and parcel. What did it mean to populate space with animals as symbols, companions, and objects of circulation? How has weather inhabited architectural narratives? How has disease influenced the understanding of global space and architectural internationalism? How have catastrophes shaped ways in which we build?

The goal is to re-evaluate the spatial dichotomy between “man” and “environment” that comes out of the dichotomy between “culture” and “nature”. In order to do this, we will be examining mongrel crossings between the human and the non-human, the interbreeding of the natural and the man-made, various architectural ideas about natural/cultural resemblance and interconnectedness. Ultimately, our search will help us explore new ways to conceptualize human’s symbolic and physical place in the world, in the pre-Apocalyptic age we call the Anthropocene. We will look for ways to go beyond the hegemonic and managerial attitudes to “nature”, “climate”, “biology”, the “environment” and, through the study of paradoxes in our modernist legacy, attempt to build a more complex relationship to what is perceived as “non-human”.