Perched on a cliff, 120 feet above the Pacific Ocean and the shores of West Vancouver, sits Downs House II. Designed and inhabited by architect Barry Downs, the home is accessible by a foot bridge that preserves the large trees that sweep against its windows and add stability to its slope. It is an iconic West Coast home, one like many others currently under threat.

The rising value of land in the Metro Vancouver area is making homes like the Downs House II susceptible to demolition despite their aesthetic and cultural value. The West Coast Modern house series documents these charismatic homes while they still exist. Written by Professor Chris Macdonald, Downs House II explores the home’s design elements.

He notes that the house is in collaboration with the land. Its layout follows the natural rock sequence as it steps down towards the water, revealing an expansive view of Howe Sound. The home is quite small, a quality that Chris refers to as adding an “intimacy of experience.” Even the shingles on the roof are a reflection of the bark on the trees which surround it. 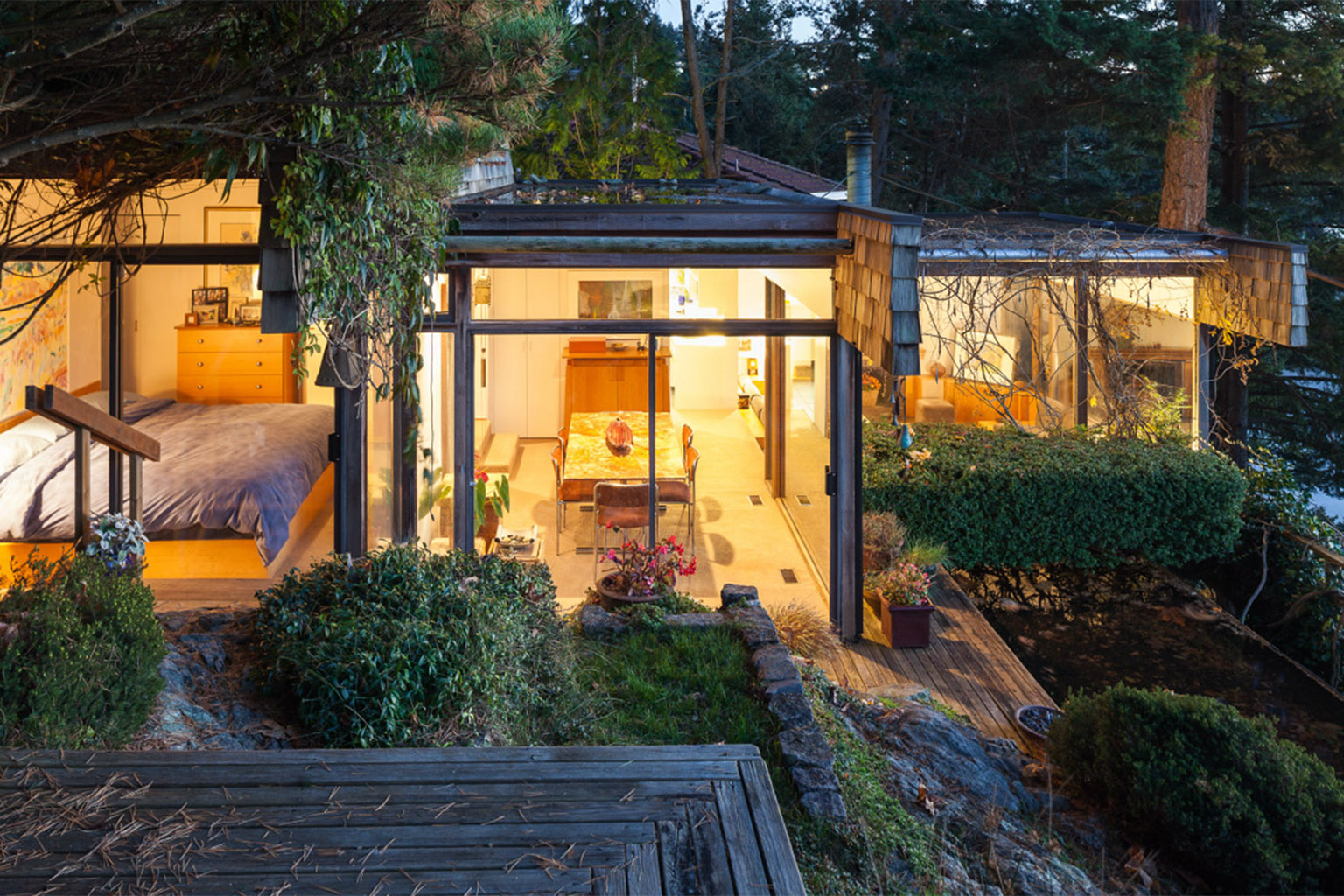 Downs House II is the second in the West Coast Modern house series. The series in an important monograph of disappearing local artifacts and will have five more publications next year. It is co-edited and curated by Chris Macdonald and Leslie Van Duzer, the book design is by Pablo Mandel, and the new photography is by Michael Perlmutter.

Like the buildings themselves, the West Coast Modern house series is under threat. There are many more houses that are worthy of inclusion and equally at risk of destruction, including Sky Bungalow, about a house designed by Fred Hollingsworth, and written by Sherry McKay. To ensure that these homes are also documented, please consider donating.

The series is supported by the Canadian Council for the Arts and published by ORO Editions. The books are available for purchase through the web.

Following up with the pollinator homes

The many benefits of studying abroad