How an act of civil disobedience saved a Vancouver landmark

Looking ahead to Ray Cole’s approaching retirement, we at SALA have been reflecting on the past. And one of our alumni has reminded us of a project from the early 1980s that has made a lasting impact on Vancouver’s built environment.

After the diesel engine replaced the steam engine, roundhouses were no longer necessary for the Canadian Pacific Railway. In 1978, SALA students Linda Moore and Gregg Brown completed a summer project where they visited and documented the remaining roundhouses in British Columbia. 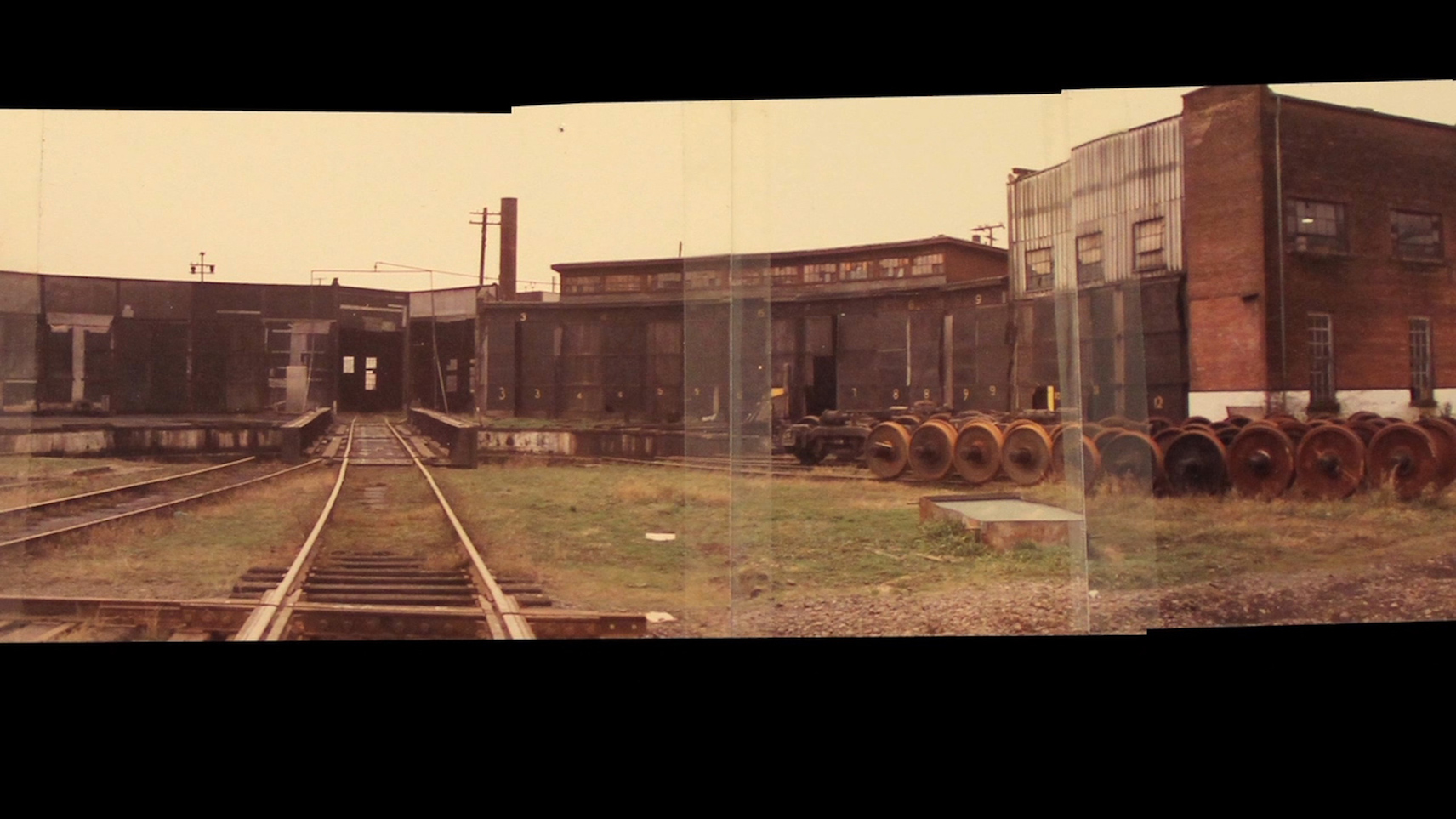 The Vancouver roundhouse in the 1980s

Linda describes the roundhouse in Vancouver, built around 1888, as once being “the social and economic heart” of the city. Her GP project envisioned the roundhouse becoming the centerpiece of a new neighbourhood in a derelict and unused area of Vancouver. At the time, “recycling historic buildings” and giving them a new life was a “relatively radical idea,” she remembers. 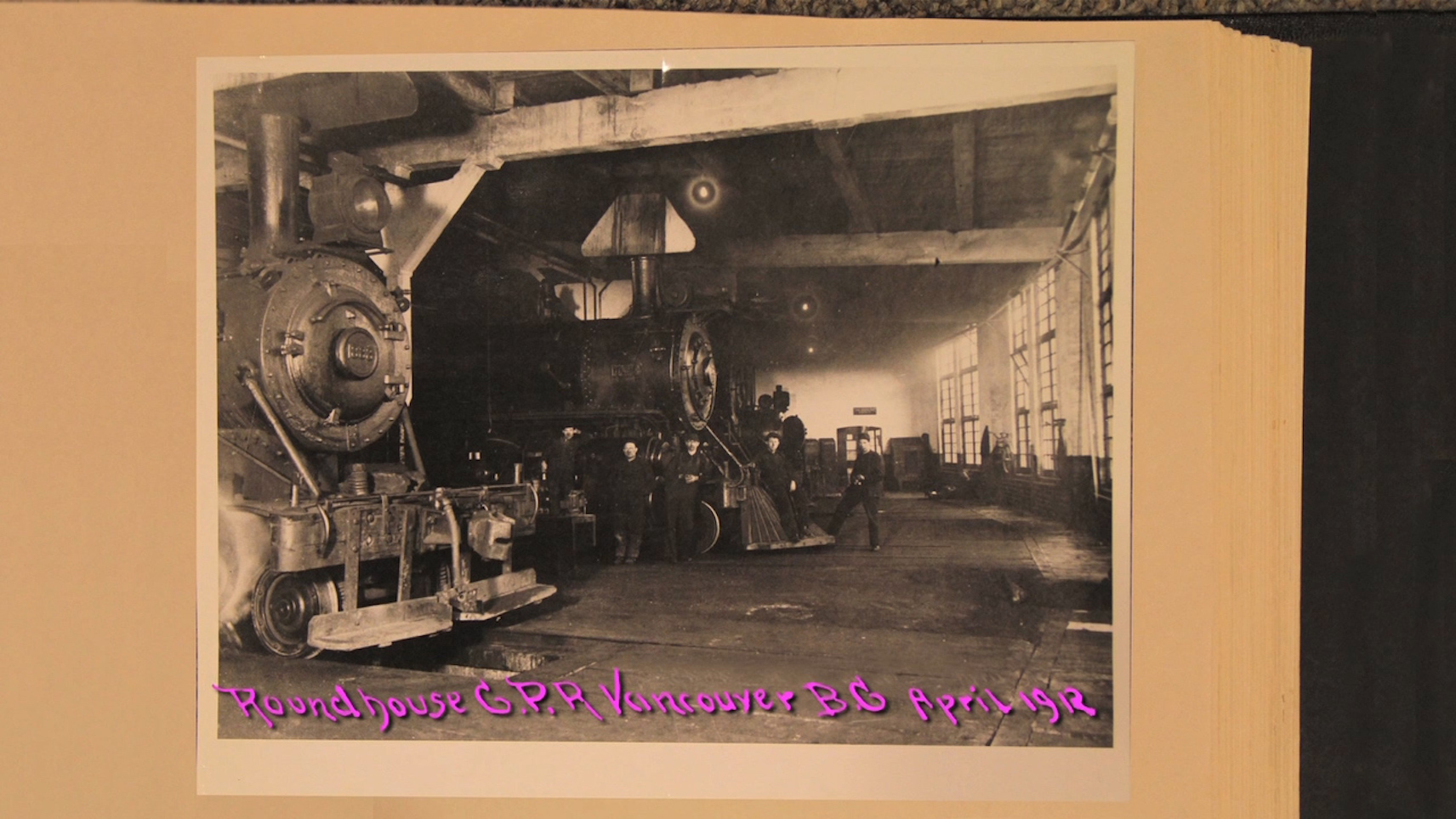 The Vancouver roundhouse in 1912

About 35 years ago, the roundhouse was an obstruction to the redevelopment taking place in preparation of Expo 86. As equipment arrived in preparation to demolish the roundhouse, Linda mobilized a group of SALA students to preserve this historic structure. Standing in the path of the equipment, their act of civil disobedience helped to save this example of “old world vernacular architecture.” 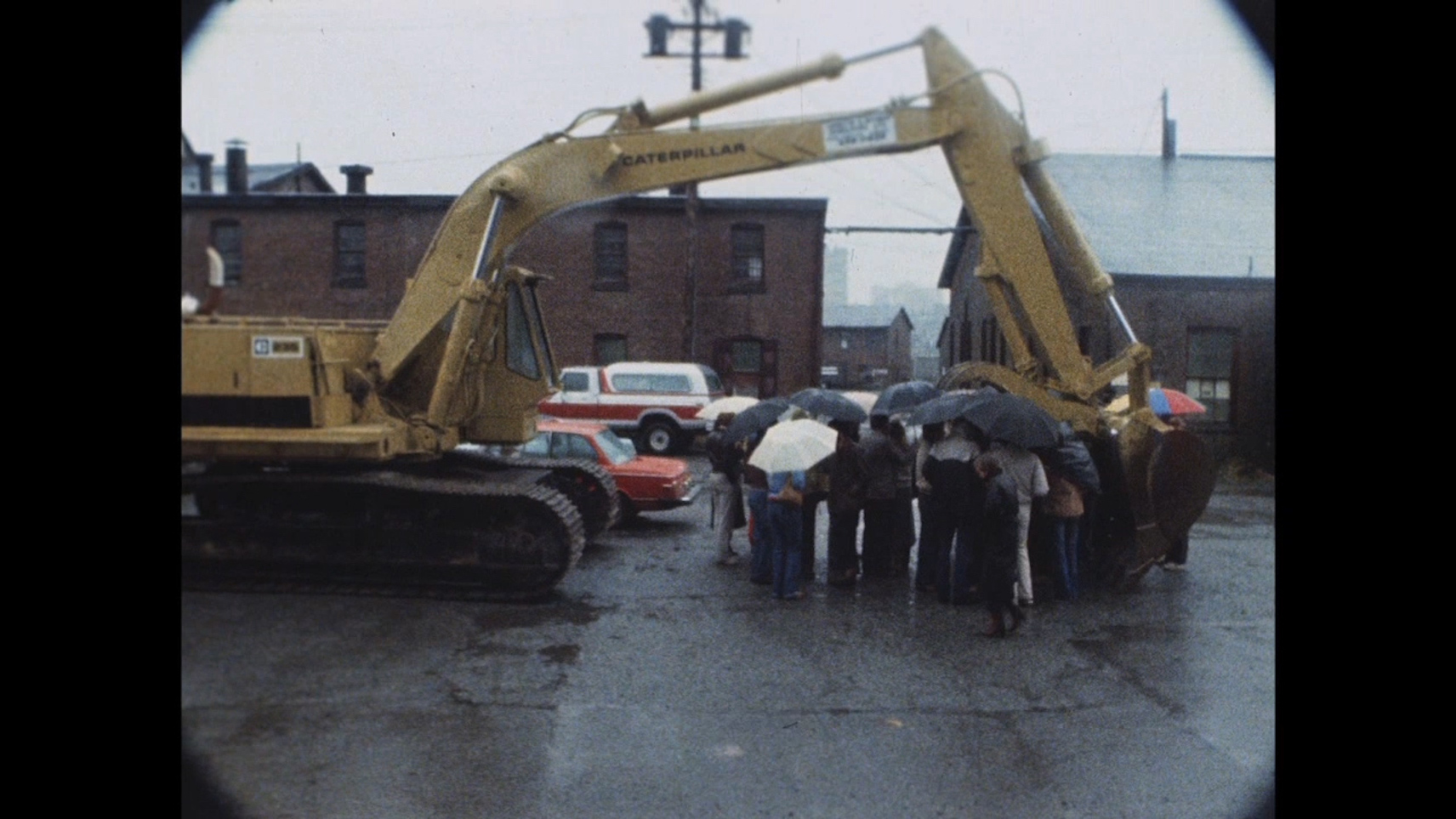 Linda and SALA students gather to block the roundhouse’s destruction

While much of the building was destroyed, they were able to preserve core components of the structure that are now part of the essential fabric of the neighbourhood of Yaletown. Her vision for the redevelopment of this area has become a reality. Today, the Roundhouse Community Arts and Recreation Centre is the heart of the Yaletown neighbourhood. 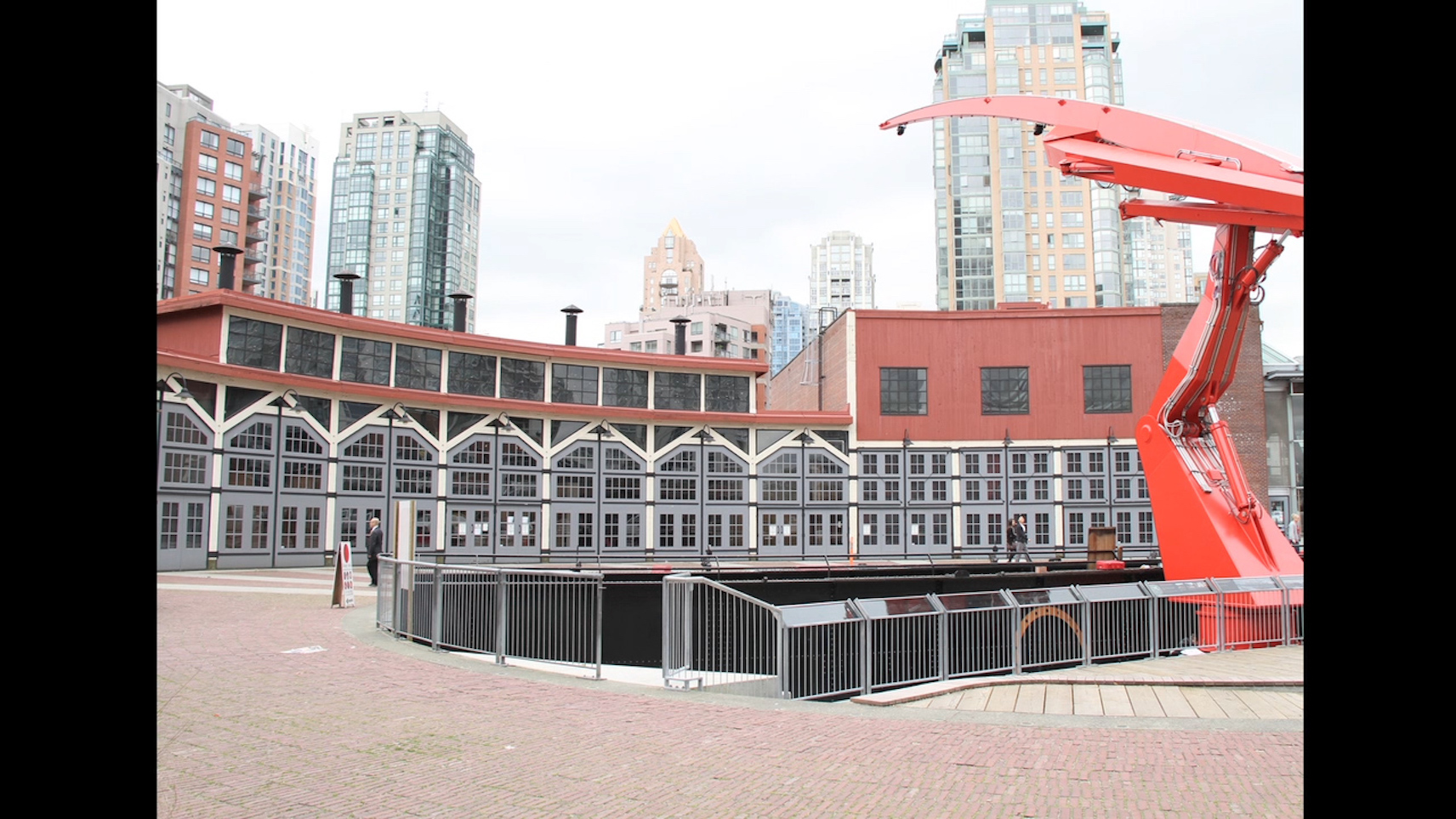