This summer, MArch students Lisa Kusaka and Arnold Jung received Graduate Student Research Grants from the UBC Centre for Korean Research to examine architecture and urbanism in Seoul. Undertaking their investigation as a joint directed study, they spent three weeks in Seoul with the initial aim to identify “sacred spaces” - a term they use to describe spaces of relief in a busy metropolis. While searching for evidence to support their initial preconceptions of the city, they found themselves returning to rest and reflect within the myriad eclectic cafes of Seoul.

AJ: “We initially took the term sacred space somewhat literally, imagining spaces like churches and confessionals like Korean tent-bars... but in the context of modern day Seoul, we discovered that the cafe actually better served this need for an intimate space for both solitude and social life.”

Visiting and cataloguing over sixty cafes during their time in Korea (it is estimated that there are over 17,000 cafes in Seoul alone), they focused their research on conceiving Seoul as digital space, through the marker of the cafe.

LK: “As we were looking for more cafes to visit, we realized that Koreans preferred to use their Korean map apps rather than the familiar Google and Apple Maps we used at home. And while reviews on Google Maps are based on a simple 5-star rating system, sometimes accompanied with a sentence or two, the typical Korean review is a comprehensive blog post complete with detailed descriptions of the atmosphere, menu, and notable Instagram shots. With 95% of the Korean population owning a smartphone compared to only 75% of Canadians owning a mobile device of some kind, virtually anyone can broadcast their thoughts at anytime to be consumed by everyone, online. Discerning popularity becomes an act of navigation than of measurement, requiring the aggregation of many variables rather than just the averaging of stars.”

Now back from their trip, they are currently working on a set of diagrams and drawings to illustrate their findings with guidance from Mari Fujita and Bill Pechet. Here, they share some of their work in progress: 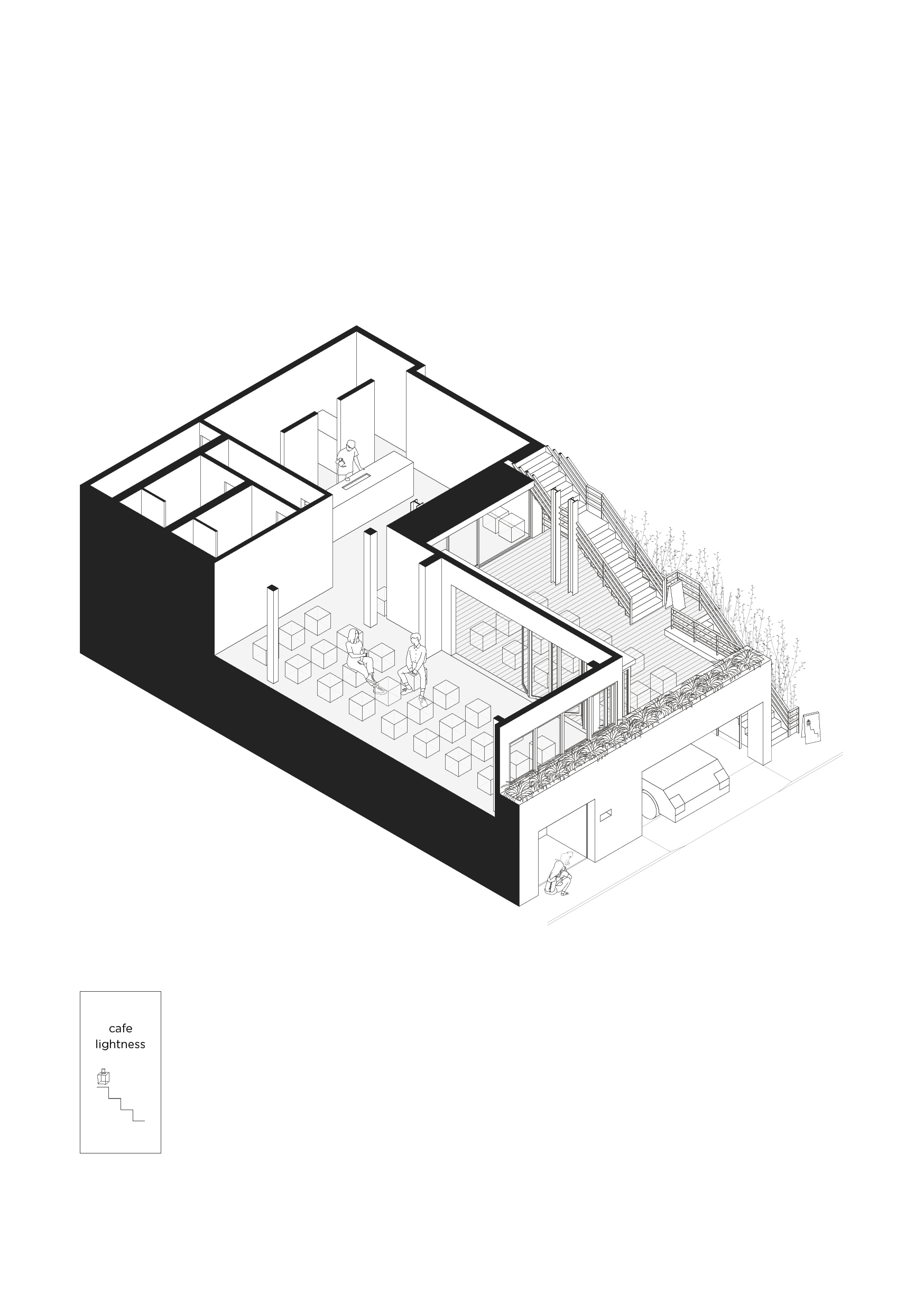 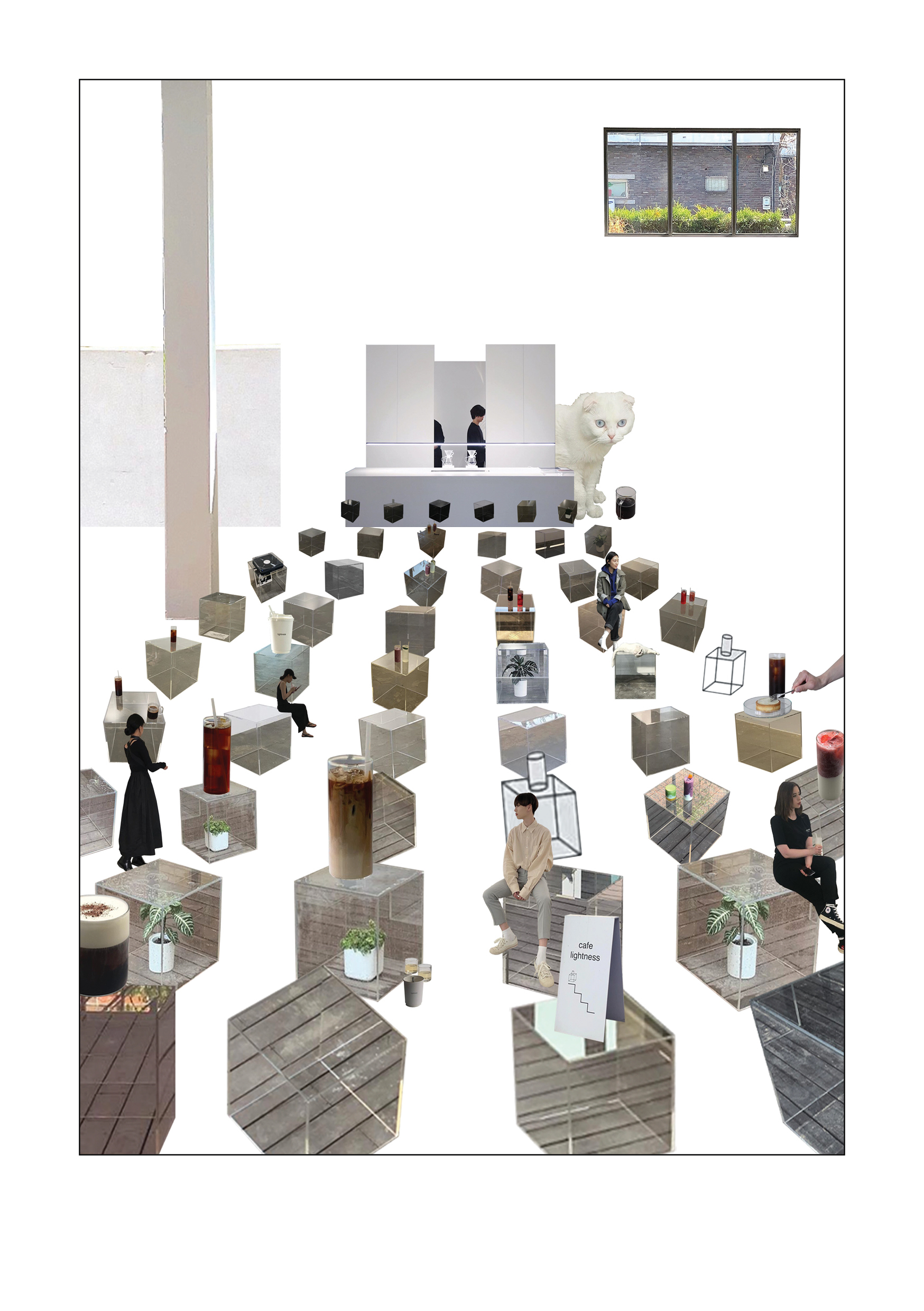 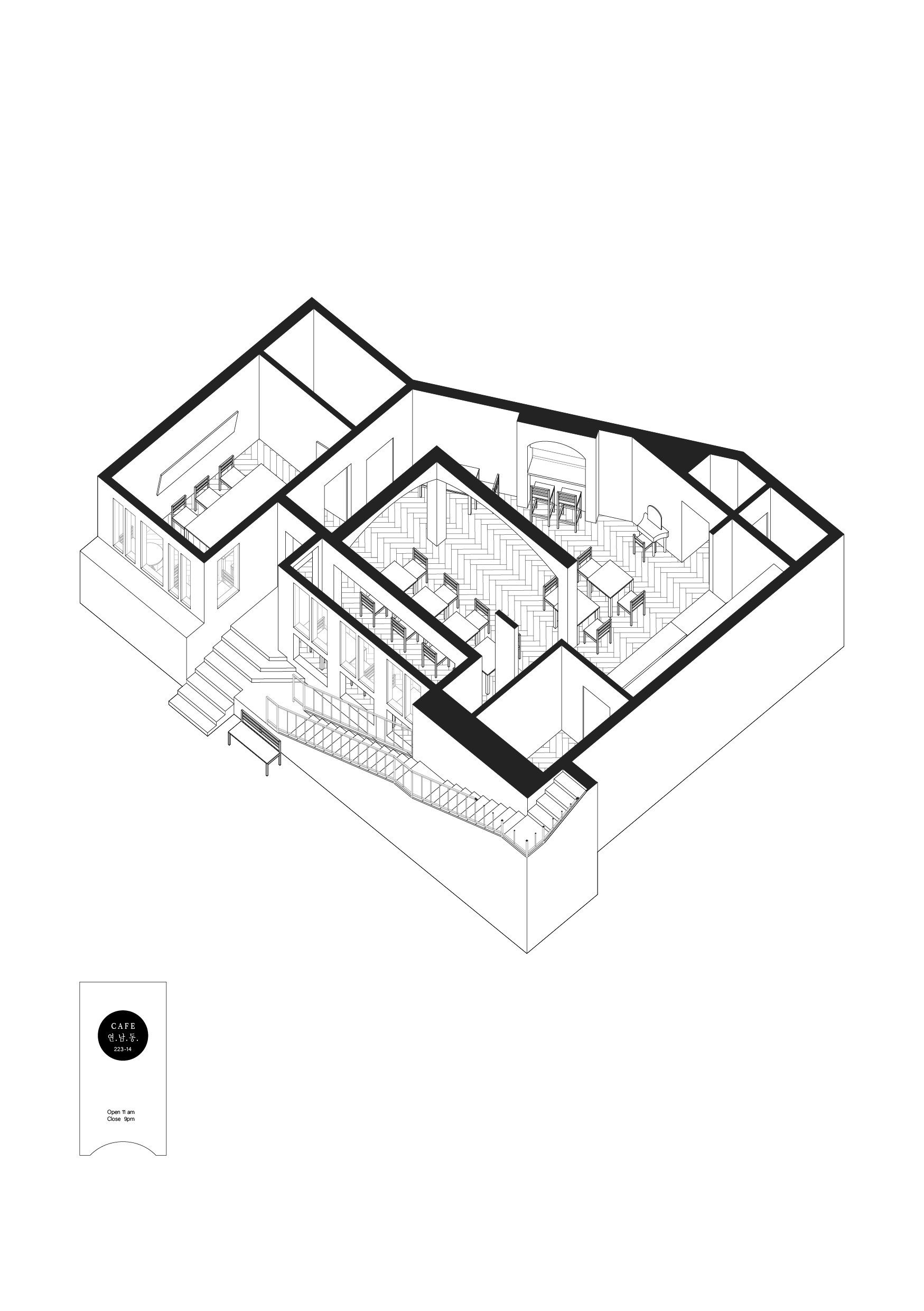 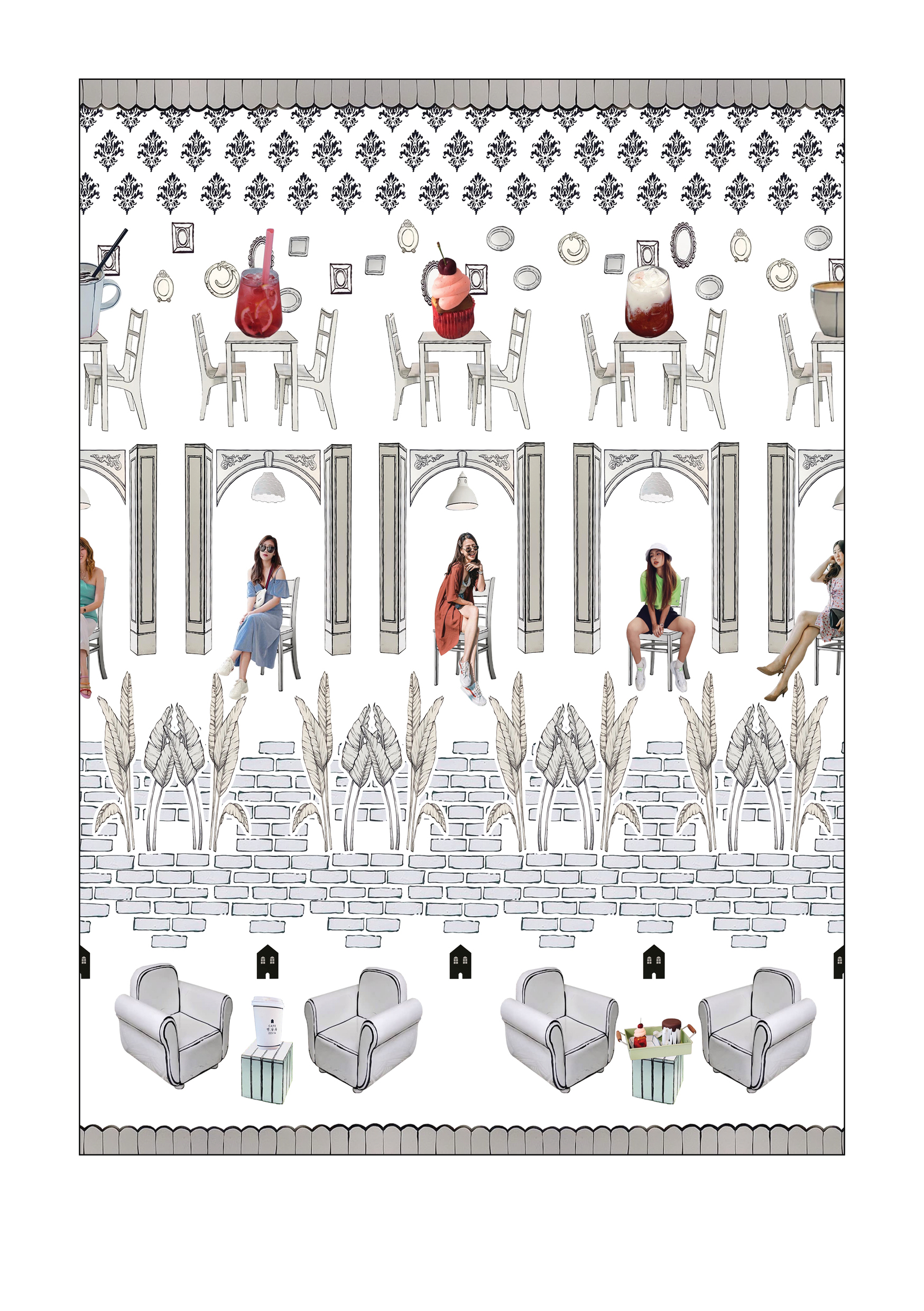 AJ: “...we see these drawings as composites, crowdsourced from the images that people post on social media. They aim to be evocative while simultaneously describe reality. And by aggregating from multiple perspectives and opinions, the drawings become a kind of consensus.”

Big in Japan – small in Tokyo