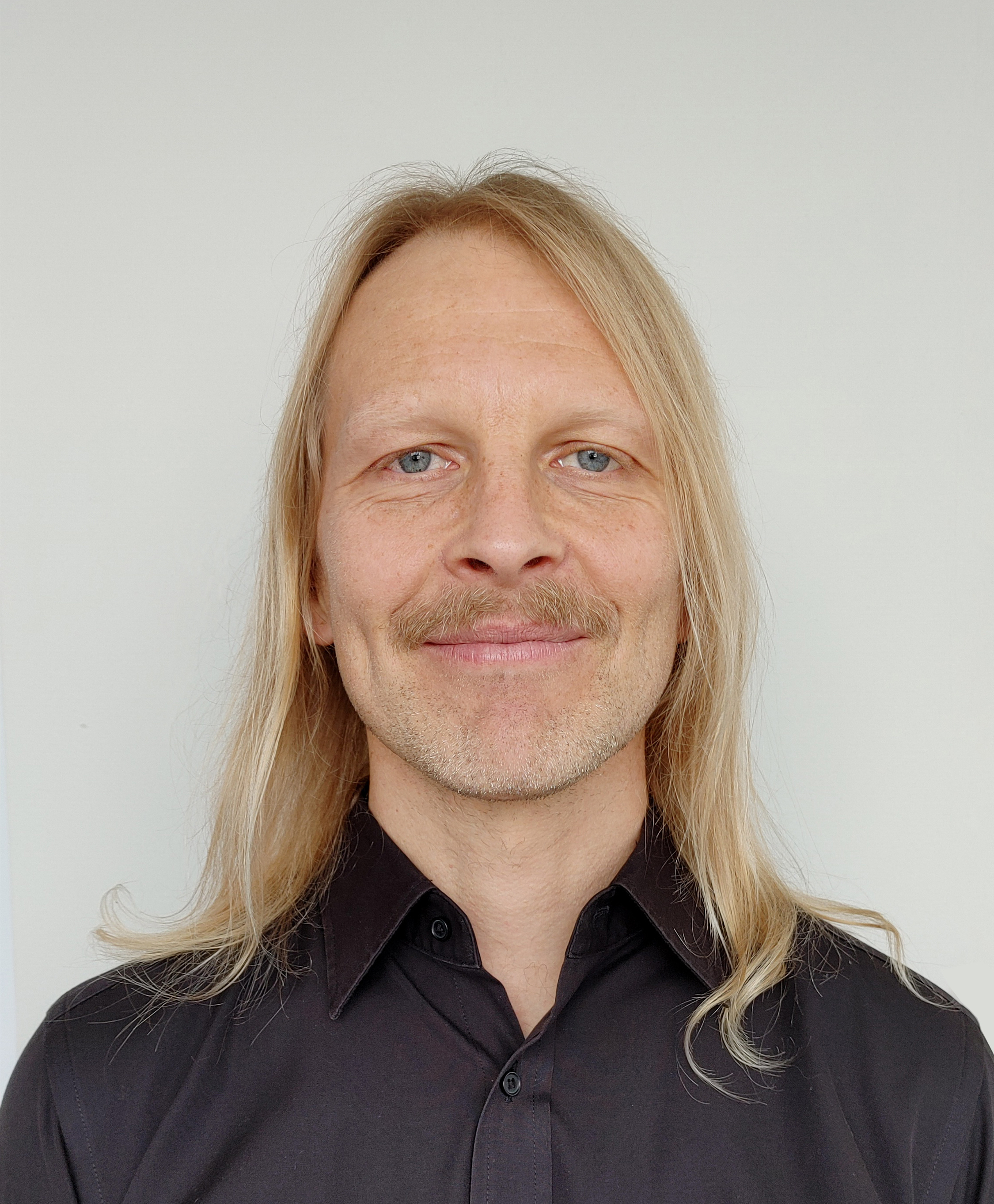 Matthew Soules is an architect and urbanist who teaches design studios and history/theory seminars. He is a licensed architect and the director of Matthew Soules Architecture. In addition to teaching at UBC he has been Visiting Associate Professor at Harvard University’s Graduate School of Design and Visiting Faculty at SCI-Arc in Los Angeles.

Matthew’s current research focuses on contemporary capitalism and architecture. His book, Icebergs, Zombies, and the Ultra Thin: Architecture and Capitalism in the Twenty-First Century (Princeton Architectural Press, 2021), demonstrates how investment imperatives shape what and how we build on a global scale. He is co-founder of Architects Against Housing Alienation (AAHA) – a national collective fighting for decommodified housing. The Canada Council has selected AAHA to represent Canada at the 2023 Venice Biennale of Architecture.

He is also the author of Binning House (ORO, 2017) and has contributed chapters to books such as Industries of Architecture (Routledge, 2015) and Post-War Middle-Class Housing (Peter Lang, 2015). His writing has also appeared in Log, Harvard Design Magazine, Real Review, Praxis, the Journal of Architectural Education, Canadian Architect, Topos, and 306090.

Matthew Soules Architecture has received numerous awards including the Architectural Institute of British Columbia’s Emerging Firm and Special Jury Awards in 2010 and 2015 respectively, an Architizer A+ Award in the Cultural Pavilions Category in 2015 and a selection by Twenty + Change in 2011. The firm’s work has appeared in a range of popular and professional media including Azure, Canadian Architect, Domus, eVolo, Metropolis, the Globe and Mail and the National Post.